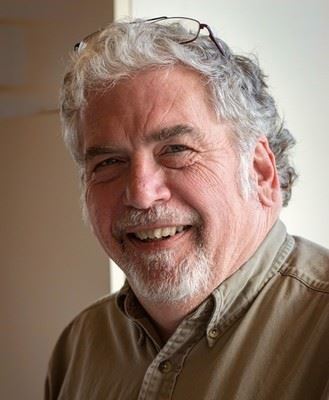 Phil was born in and raised in South Dakota.  He graduated from the University of South Dakota and served as a law clerk for the Chief Justice of the South Dakota Supreme Court.  He moved to Klamath Falls in 1978 and has practiced law in Klamath Falls since that time.  Phil is a past President of the Oregon Criminal Defense Lawyers Association.

He has two grown children, Jesse and Liz, and is married to Jody Daniels.